I suffered a miscarriage with triplets. The doctor accidentally perforated my uterus and I was dead for a few minutes during the procedure. I was able to see my own body on the operating table from up above, and I could see my family crying and praying for me. Afterwards, I found myself in a tunnel of light, and I could hear voices talking to me. One of them told me to leave the family business and pursuit my dreams. I woke up three days later.

After surviving death in 1996, I decided to leave my life as a banker behind to become an artist.

I started my own quest as a museum scientist. I studied aerography, pottery, sculpture, drawing, and ended up discovering the world of photography.

While working at the Jacobo Borges Museum in Venezuela, I completed my degree in Museum Studies and Art History, which allowed me to develop the methodology “Exhibition-Action: Art and Communities,” which I applied to the LGBTI+ Community for three years (2002-2004).

The final chapter to this experience was the exhibit titled Album de Bodas (2004) which addressed the subject of same sex marriage, as well as the publications Gay News and Guía GLBT de Venezuela.

Álbum de Bodas was comprised of three works in collaboration with the Venezuelan LGBTI+ community: 21C Families, The Wedding Cake, and Acéptate.

I continued applying my methodology to the trans community by curating the exhibition called Tránsito. As part of this experience, I incorporated the first two Trans Non-profit organizations in Venezuela: Divas de Venezuela and Transvenus de Venezuela, and I presented my photo series titled Rummie Quintero Portrait. 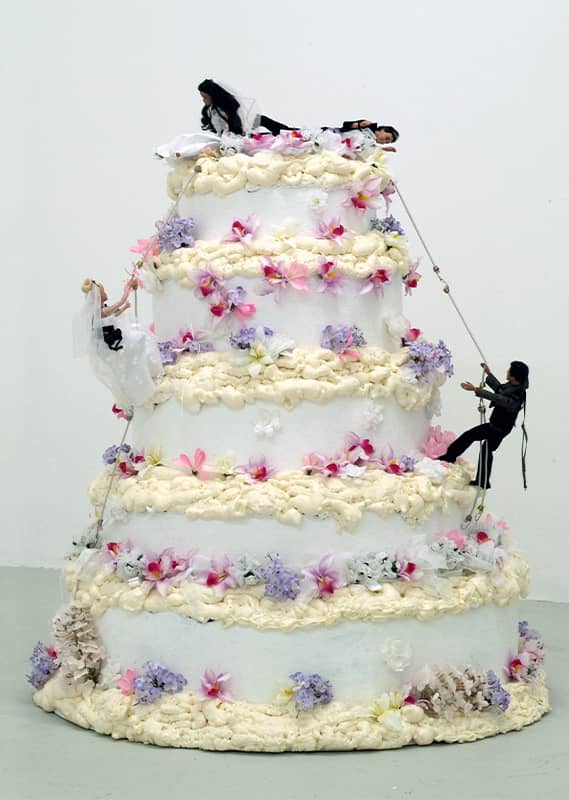 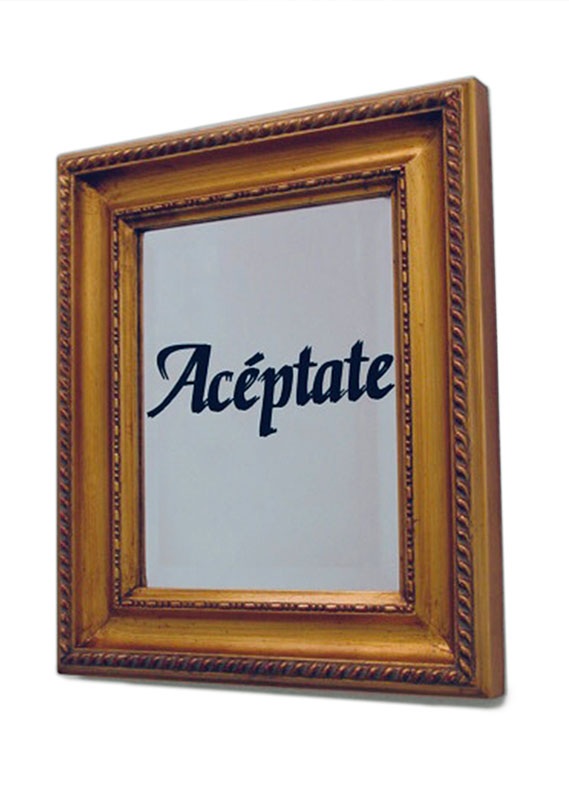 I made use of three main areas to develop my groundwork: